Given the size of the Marvel Cinematic Universe, there’s bound to be some interesting fathers and father figures. Marvel’s fathers have to go above and beyond, often having to put themselves in harm’s way and having to teach lessons to their kids that most parents should never have to if they aren’t superheroes.To celebrate father’s day, we’re going to celebrate five of the greatest superhero dads (superdads?) in the Marvel Cinematic Universe. 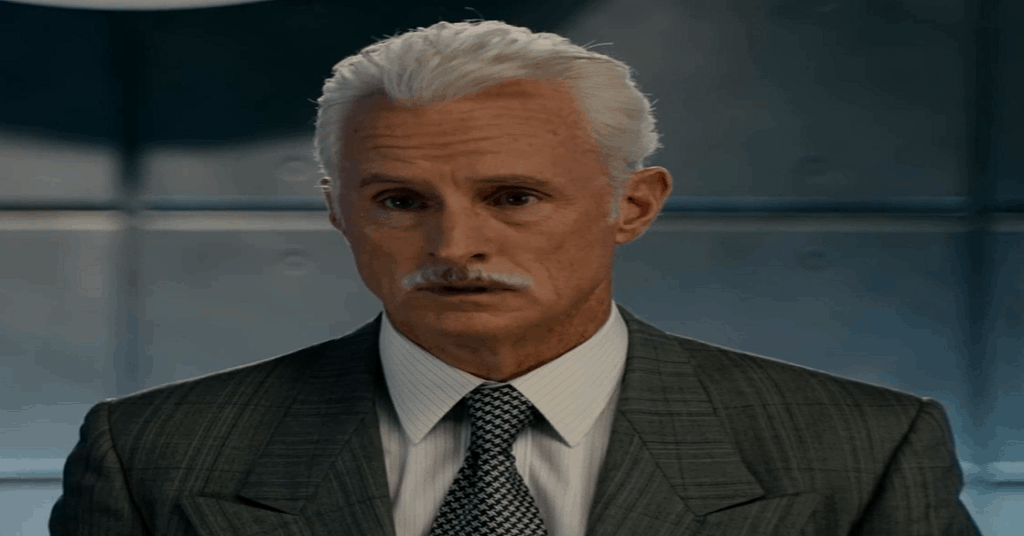 Despite being one of the most controversial dads on this list, he counts more as one of the greatest dads if you consider the word “greatest” to mean that he was the greatest figure that was also a dad. After all, he invented Captain America’s shield. In the end though, despite his initial aloofness, he does end up trying to reconcile with his son which places him at fifth on this list. 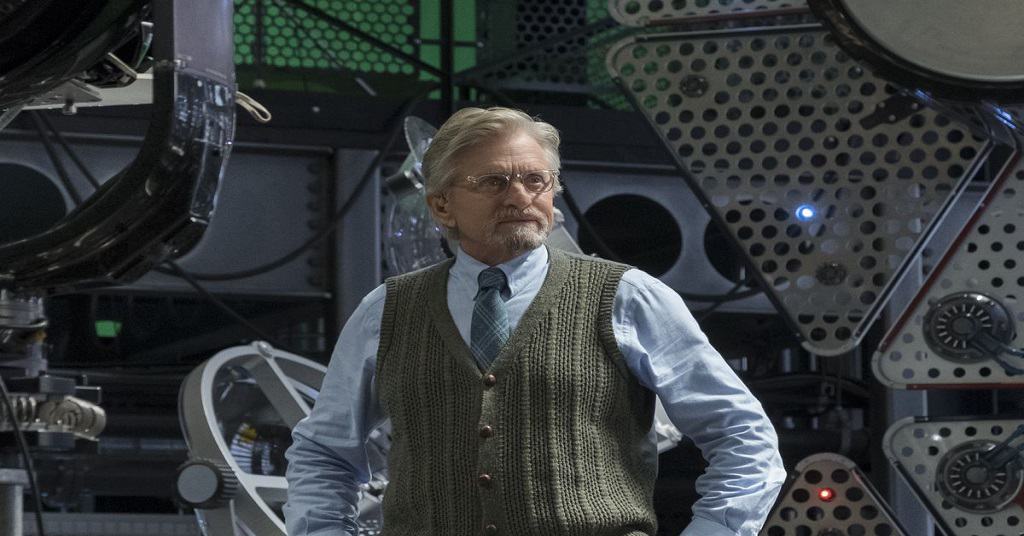 The original Ant-Man, and another controversial dad, he’s been both aloof as a father figure and eventually reconciliatory. What makes him better than Stark is that he does go out of his way to protect his daughter, naming Lang the new Ant-Man instead of his own daughter. 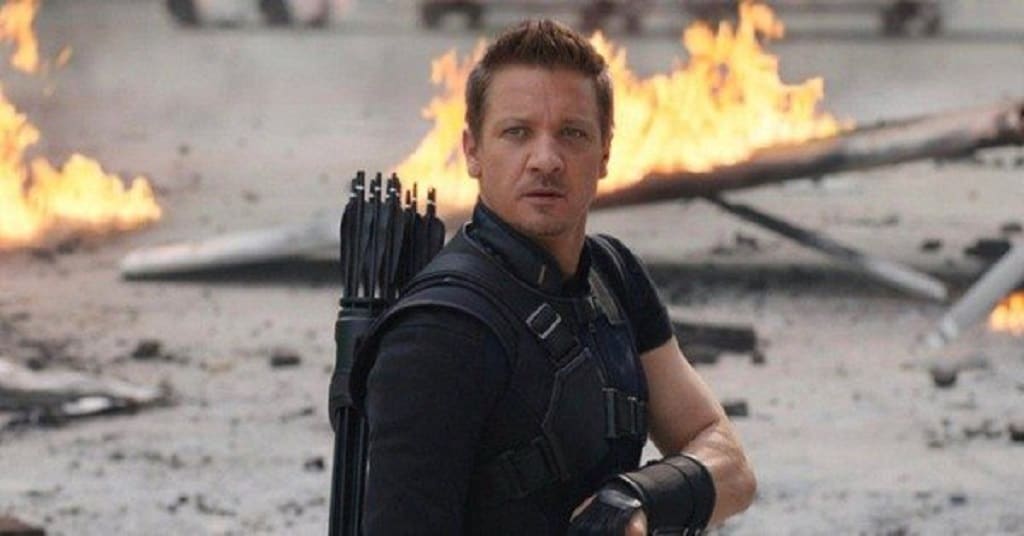 While we only see so much of Hawkeye as a character within the Marvel Cinematic Universe (though there is more to come) we see in the beginning of Endgame that he is indeed a good father, teaching his daughter how to shoot a crossbow. It’s too bad how that scene ends. 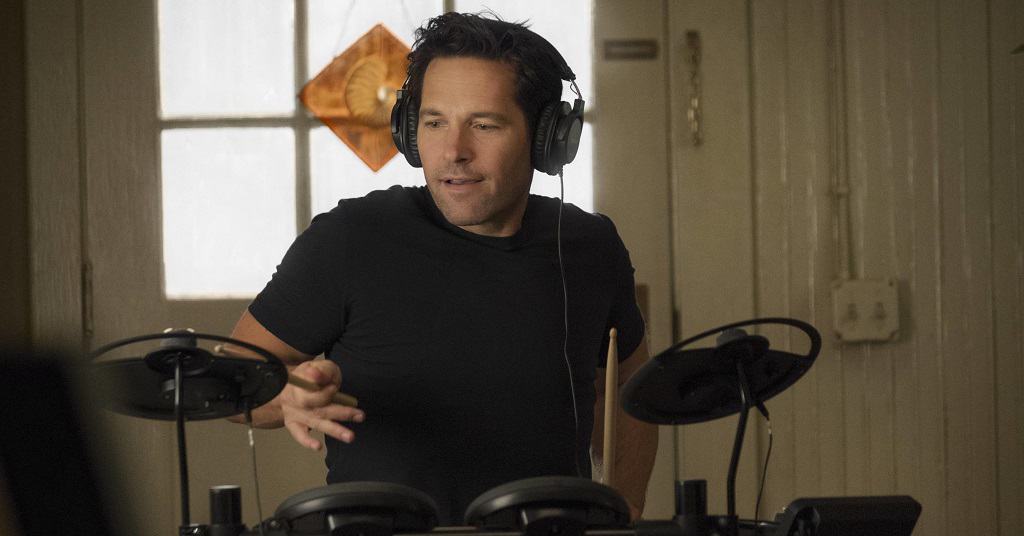 Lang gets the number two spot on his list as his entire goal when returning to crime was to save his daughter from a heart condition, and overall seems very invested in his daughter. He’s not a perfect father, and slips up from time to time, but he’s the type of dad to play with his daughter, even going to extreme lengths to create fun experiences for her. 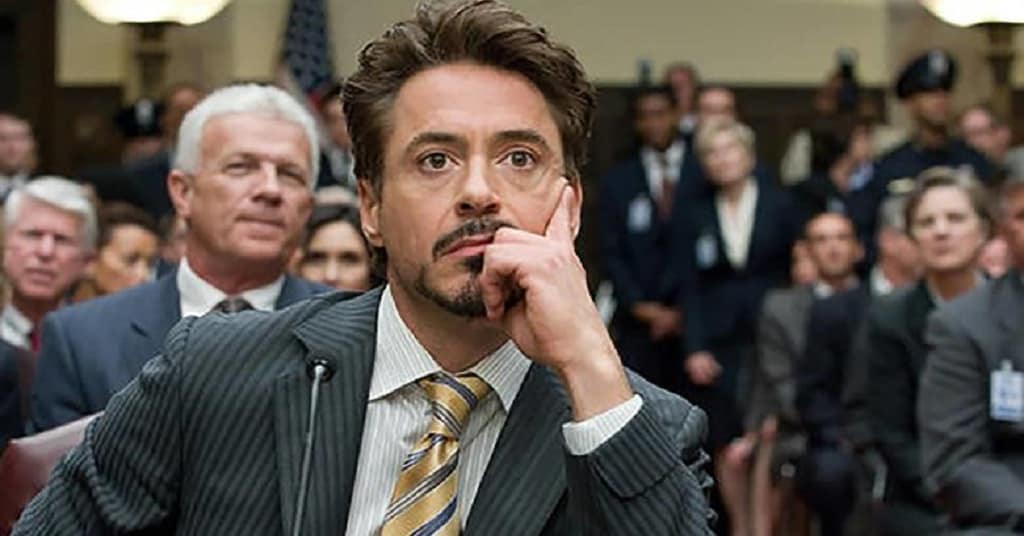 The second Stark on this list, Stark is one of the greatest dads not just to his daughter Maggie, but also somewhat to Peter Parker as well. Admittedly a better paternal figure then his father, he’s kind yet firm, and makes sure to listen and respect the ones he’s father to. This makes him the best father in the Marvel Cinematic Universe.