This is where it all began for me. After school, before Dark Shadows came on, I would watch a local (Bay Area) kids show called Captain Satellite. The Captain was a local celebrity who also hosted Dialing For Dollars which were afternoon movies where you could win money as long as your phone number was listed in the phone book. Captain Satellite featured cartoons and kids stuff. One (technically five) cartoons he showed was the Marvel Super Heroes series which had serialized segments starring Captain America, Thor, Iron Man, The Incredible Hulk and The Sub-Mariner, each with its own catchy little opening tune like the one for Captain America above. My favorites were the first three…wasn’t much of a Hulk or Sub-Mariner fan back then. 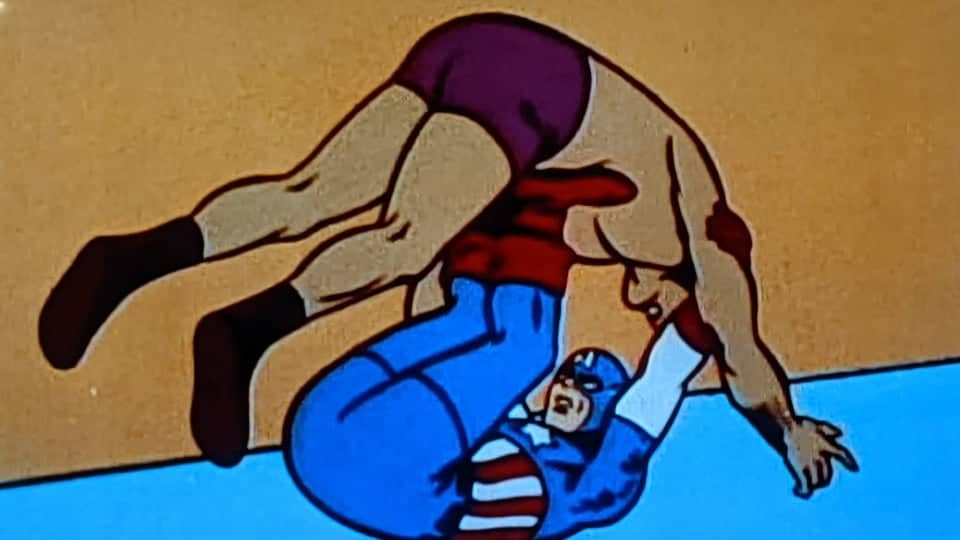 The cartoons had possibly the worst animation ever. They literally used pages from the actual comics. The only “animation” was lip movements for dialogue and some occasional arm/leg movements or Cap’s shield or Thor’s hammer moving across the TV screen. I loved these toons because they were done with a sense of seriousness whereas a lot of cartoons were done for laughs.  There was a narrator who read what you’d normally see in the text boxes on comic book pages. I believe they even used some of Stan Lee’s original dialogue and much of the art looked like it came from Jack Kirby (though I didn’t know or care about either of them at the time). 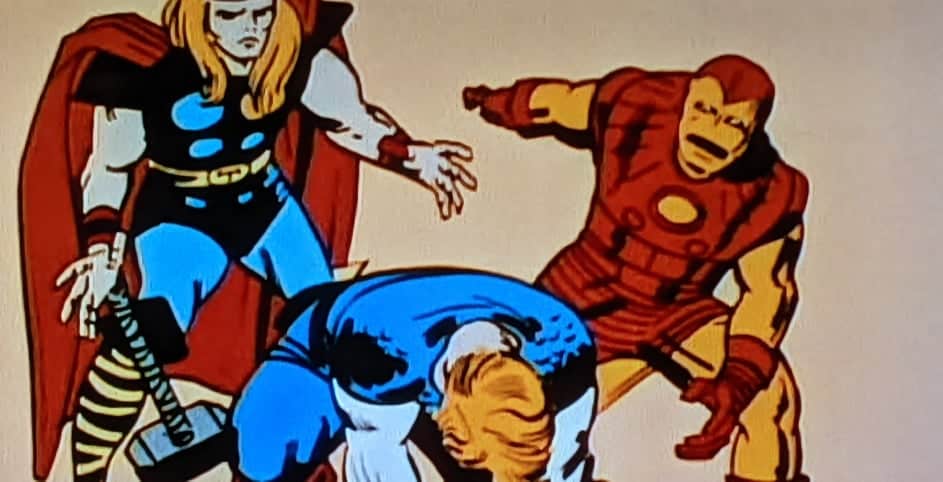 When I went outside to play I would pretend to be Captain America or Thor usually. Every garbage can lid became Captain America’s shield and every hammer I got my hands on became Mjolnir. Did you know you can actually break a household hammer throwing it around? I found out the hard way when my mom told me to stop playing with the hammers.  Even though these Marvel cartoons quickly had me under their spell, I didn’t rush out to buy the comics. I’m not even quite sure I knew they were out there. So my actual comic collecting didn’t begin until 4 years later. 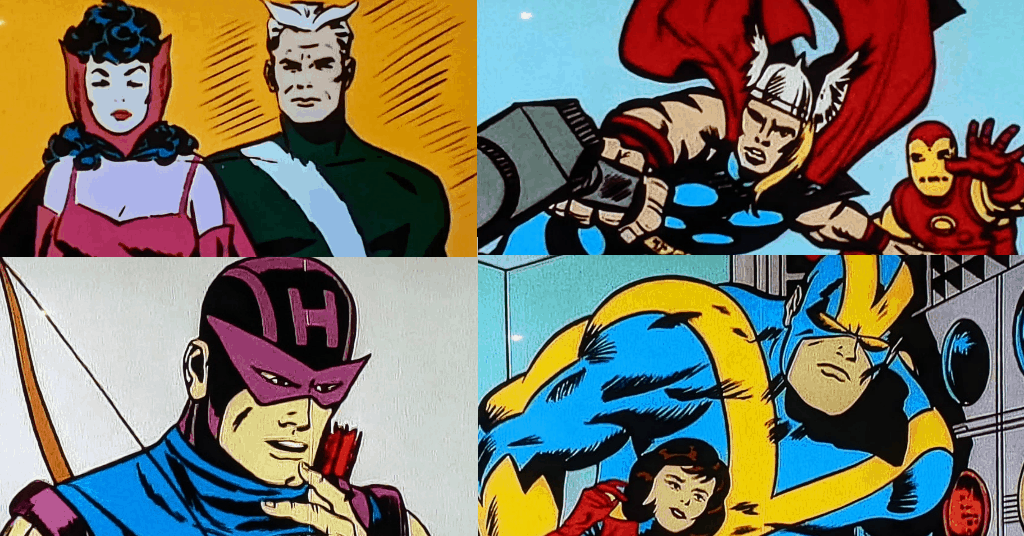 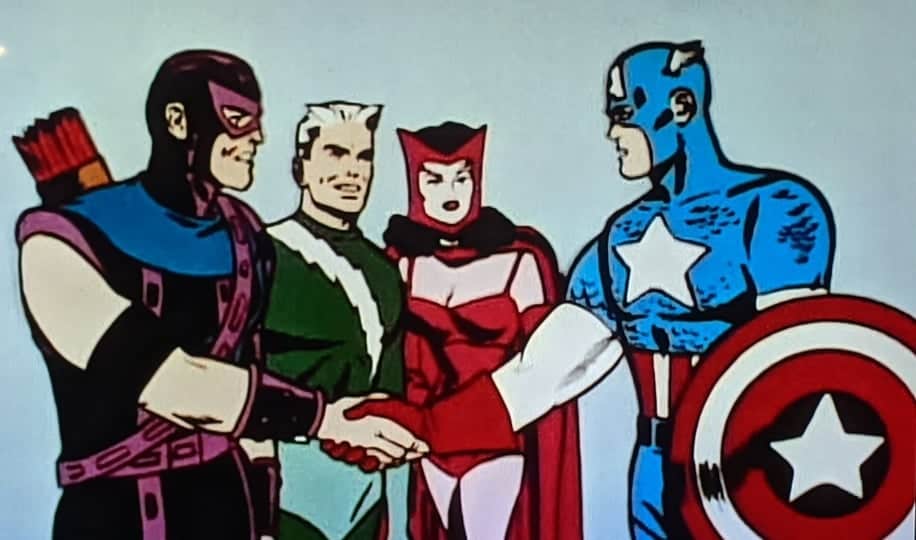 This is where it all comes full circle for me because the first comic I picked up was Avengers Annual #4 which reprinted Avengers issues 5 and 6. The Avengers (Captain America, Thor, Iron Man, Giant Man and The Wasp…later The Scarlet Witch, Quicksilver, Hawkeye) were frequent guest stars on the Captain America cartoon. There was an episode of the show that guest starred the original Avengers as they battled Zemo and his Masters Of Evil–The Black Knight, Radioactive Man and The Mysterious Melter. 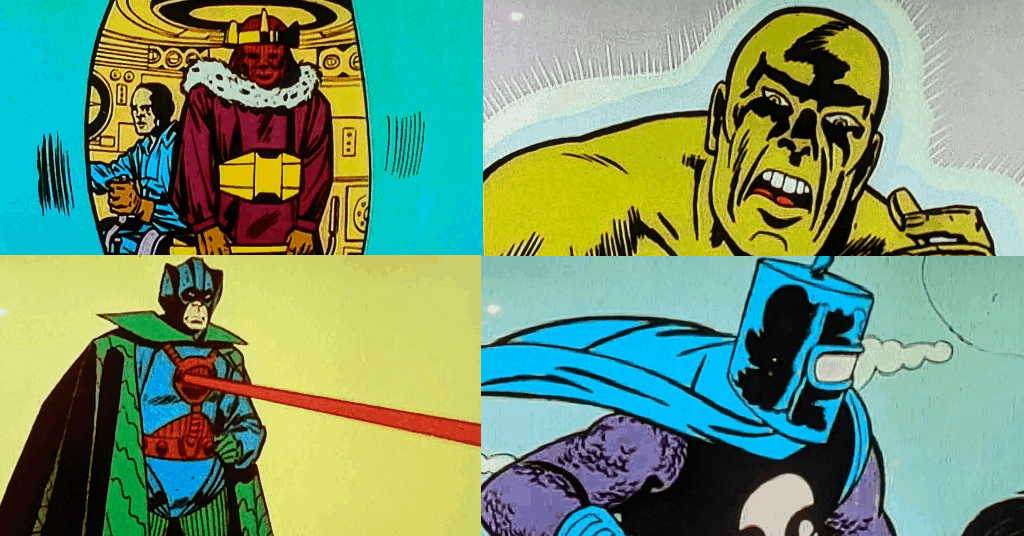 Four years after watching that episode I recognized the story in Avengers Annual 4 (the other story reprinted in the annual was the Avengers vs the Lava Men). So, 25 cents later I bought into a lifelong history of comic book collecting and then in the 90s I added action figures to my collecting and later still I fell in love with the statuary of Randy Bowen. 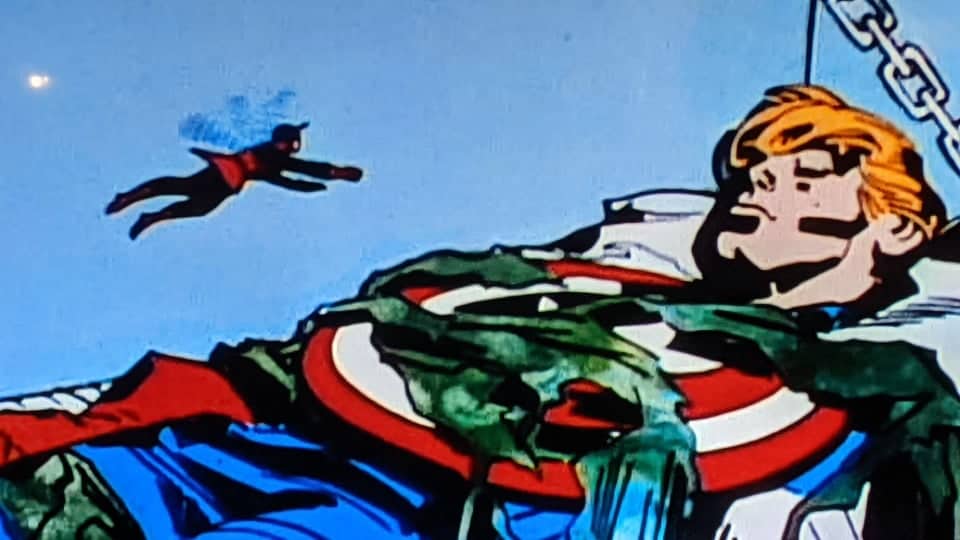 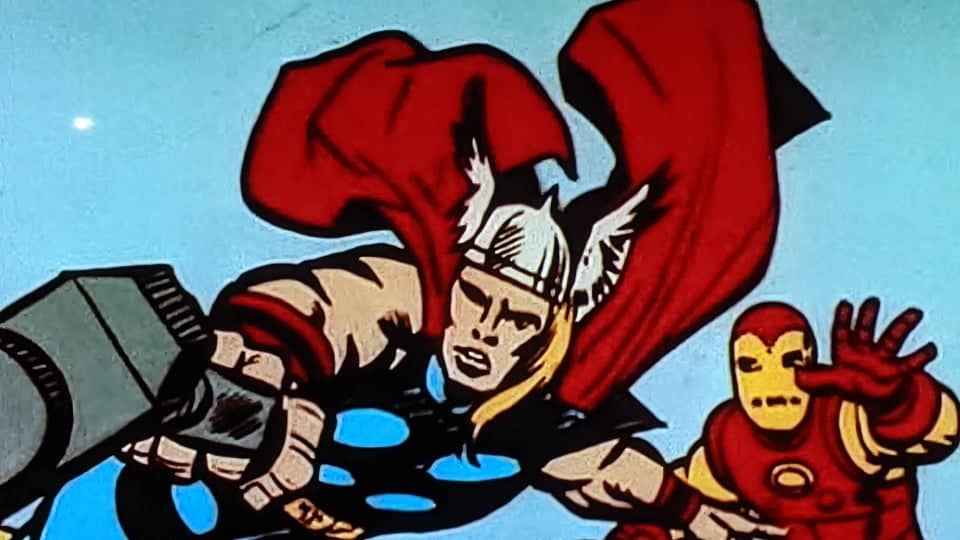 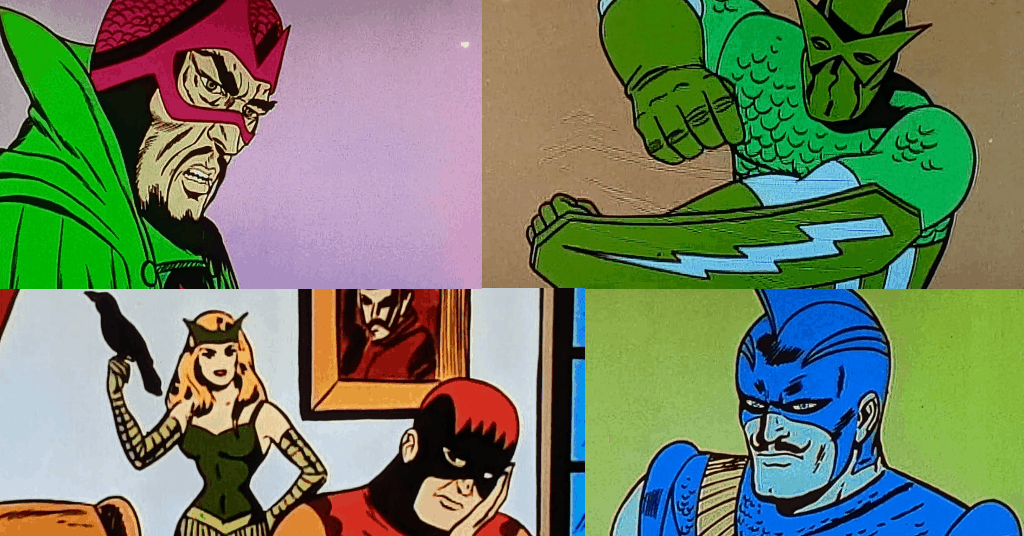 So this Fourth of July weekend I must salute Captain America for giving me my love of super heroes. For teaching me that good can triumph over evil. There were some dark times in my family growing up and Captain America, The Avengers, and Spider-Man and Man-Thing helped me get through it all.

Today, these Marvel Super Hero cartoons are rarely seen. You can find some of them on You Tube. But I can only imagine how people would laugh off in 2021 what I took so seriously as a kid decades ago. Only die hard fans who probably watched the cartoons when they first aired may be able to truly appreciate them. 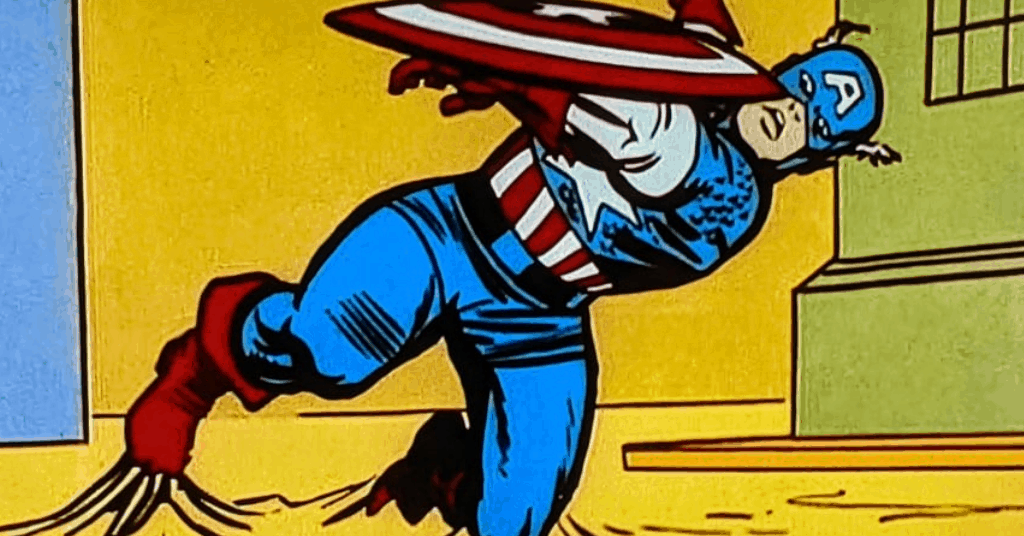 As I watch Captain America’s cartoon and write this, I see how totally messed up Cap’s mind was over the death of Bucky. I never cared for Bucky but they managed to squeeze him in many of the episodes as the show jumped between WWII and 1966. About 40-50 % of Cap’s cartoons featured the Avengers…either the original team or “Cap’s Kooky Quartet” (plus Goliath and The Wasp). They fought not only The Masters of Evil but The Mandarin (from Iron Man’s cartoon), The Super Adaptoid, The Swordsman, The Enchantress and Power Man…long, long before the MCU these cartoons worked in their own continuity and cross-overs.
While Captain America never became my favorite super hero–that went to Thor and later The Vision–the Avengers did become my absolute favorite comic book all the way up till “Avengers Disassembled” occurred. After that story the Avengers have never been the same.
It’s been 80 years since the creation of Captain America. He will always be up there with the greatest heroes of all time. I don’t play with garbage can lids any more but I do have several shield props including the recent life size shield by Marvel Legends as well as the first replica of the shield done by Factory X Studios about 20 years ago.

We will be celebrating 80 years of Captain America not just in Comic-Watch Media but throughout the site so keep checking back!

The History of Superhero Films: Chapter 4, the New Millenium
September 5, 2021